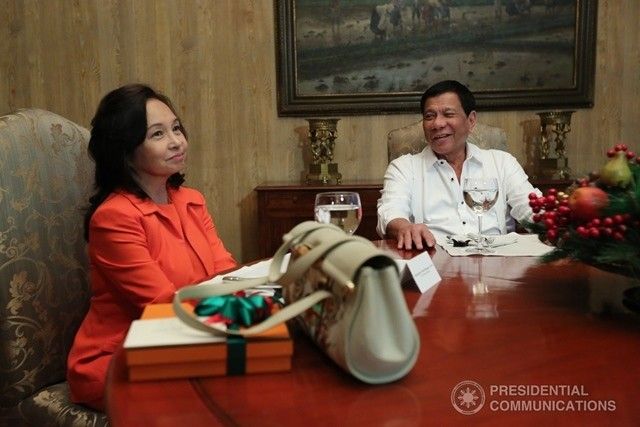 “Arroyo’s wisdom and her vast experience as a former head of state and head of government, coupled with her great concern in her native Pampanga, would be valuable as she would assist the Administration in the planning and execution of programs and projects to turn Clark as the next premier metropolis of Asia,” ani Roque.

“In this time of pandemic and the worst global recession in nearly a century, the rapid harnessing of the Clark-Subic service logistics corridor for jobs, investment and inclusive development is indispensable for national recovery,” giit ni Arroyo.

Dagdag pa, “This is an immense undertaking that was one of my priority thrusts during my presidency, and I am grateful to President Rodrigo Duterte for his trust in empowering me to provide advice on this economy-boosting initiative once more.” 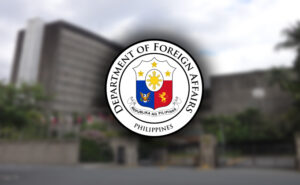 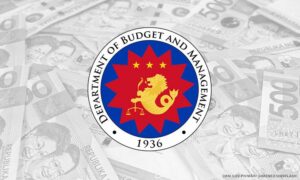 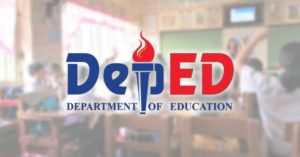 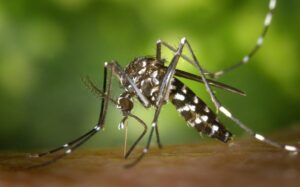 Banat Pilipinas News August 8, 2022
See All Recommended For You 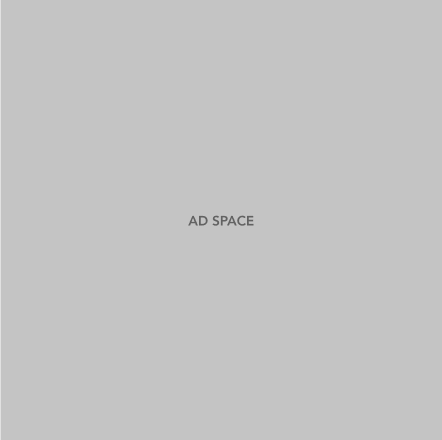